How do you spend your hours of solitude might just reveal a lot about you. Even if it does not to the outer world, you do know it.. Be honest with yourself and make the most of it. Isolation or Confinement once in a while or might be some hours of your routine has the potential to give you the time for self-care, introspection, to recharge yourself and to connect to the divine. All that, in turn will definitely make you a better person and help you know who you are, in the true sense.

A little poem below depicting such emotions.

Confinement if it had to be,
Let it be your mind,
And you never be more unkind

Confinement if it had to be,
Let it be your desire,
And your mind no more acquire

Confinement if it had to be,
Let it be the river of thoughts,
That would cut apart all the knots,

To wrap it up, make the most of the moments of confinement and be a reason of joy to yourself and to others around.

Thank you for reading. 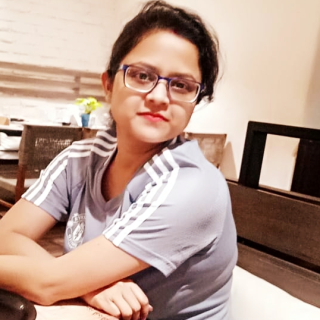